Event will be conducted in
English

Join members of the Sites of Conscience African Network as they share their experiences and explore how the historical roots of discrimination against LGBTQIA+ populations in Africa affects the community today. 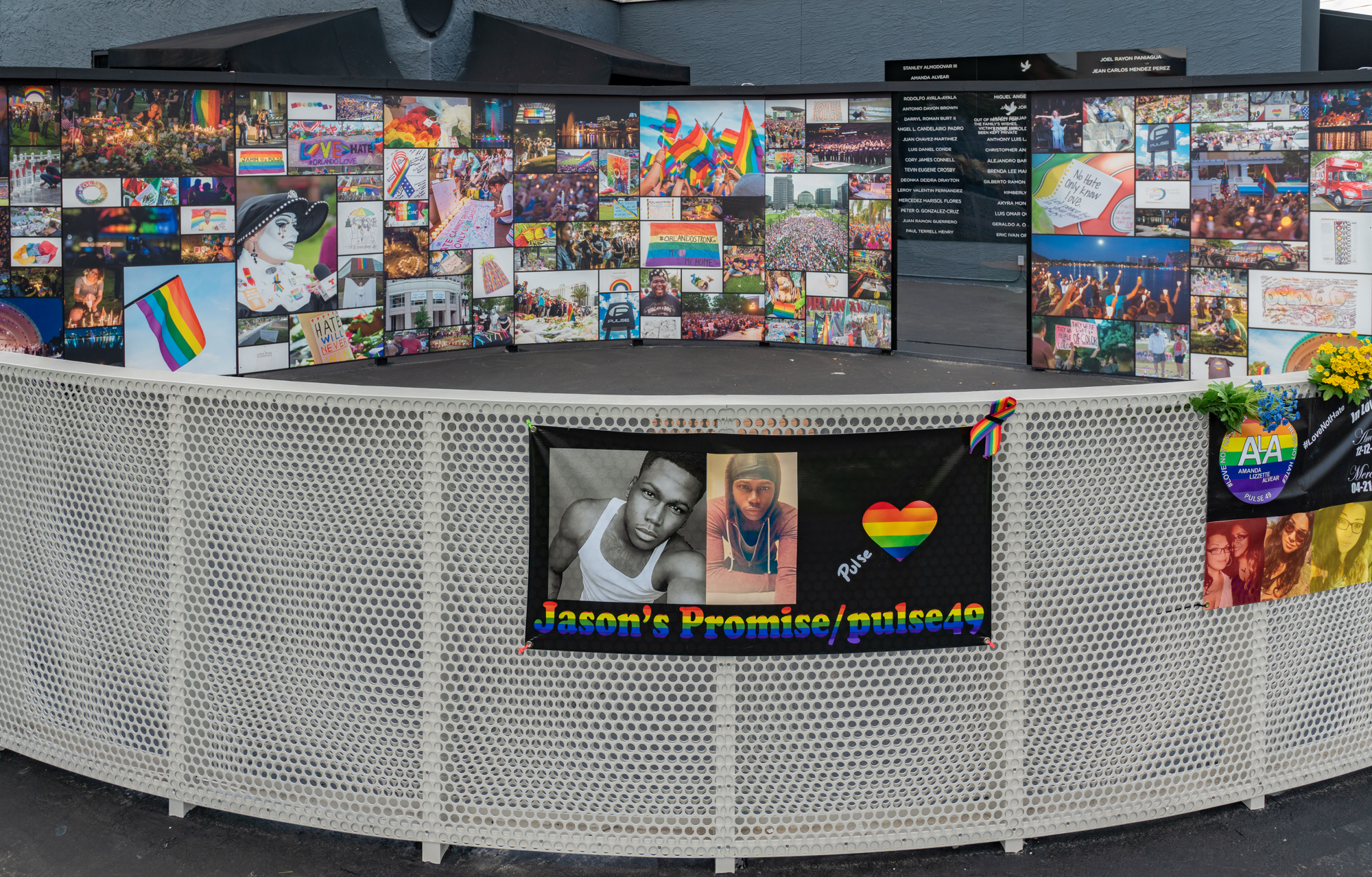 While LGBTQIA+ groups and individuals across the globe are especially impacted by violence during periods of repression and armed conflict, as well as before and after, their experiences are largely overlooked and undocumented. Several regions, including Asia and Africa, continue to outright criminalize homosexuality, and patriarchal norms make LGBTQIA+ communities in Latin America especially vulnerable to gender-based violence, including sexual violence, despite a trend toward decriminalization in the region. Across the globe, as victims and survivors, LGBTQIA+ individuals are often hesitant to come forward for fear of stigmatization and ostracisation, as well as the legal repercussions of their perceived sexuality. They are also often not included in the design and implementation of peace efforts and transitional justice mechanisms, even in cases where these processes are widely seen as gender-sensitive.

This webinar will include Sites of Conscience members and partners and examine the historical roots of discrimination against LGBTQIA+ populations in Africa, Asia and Latin America. There will be a special focus on their experiences under authoritarian regimes and in periods of systematic rights violations, as well as the human rights architecture protecting LGBTQIA+ rights. The webinar will aim to center the needs and demands of this marginalized population and propose approaches for addressing LGBTQIA+ claims through transitional justice policy and practice in a range of global settings, ranging from prosecutions and truth commissions to reparations and institutional reforms, as well as traditional and community-based mechanisms – reforms that can be viewed as part of broader attempts to address gender-based discrimination and violence and to transform gender norms in transitional societies.