Event will be conducted in
English

This roundtable will highlight the nexus between transitional justice and atrocity prevention by focusing on the role of psychosocial support, documentation and archives in upstream prevention and the need for gender justice in larger prevention efforts. 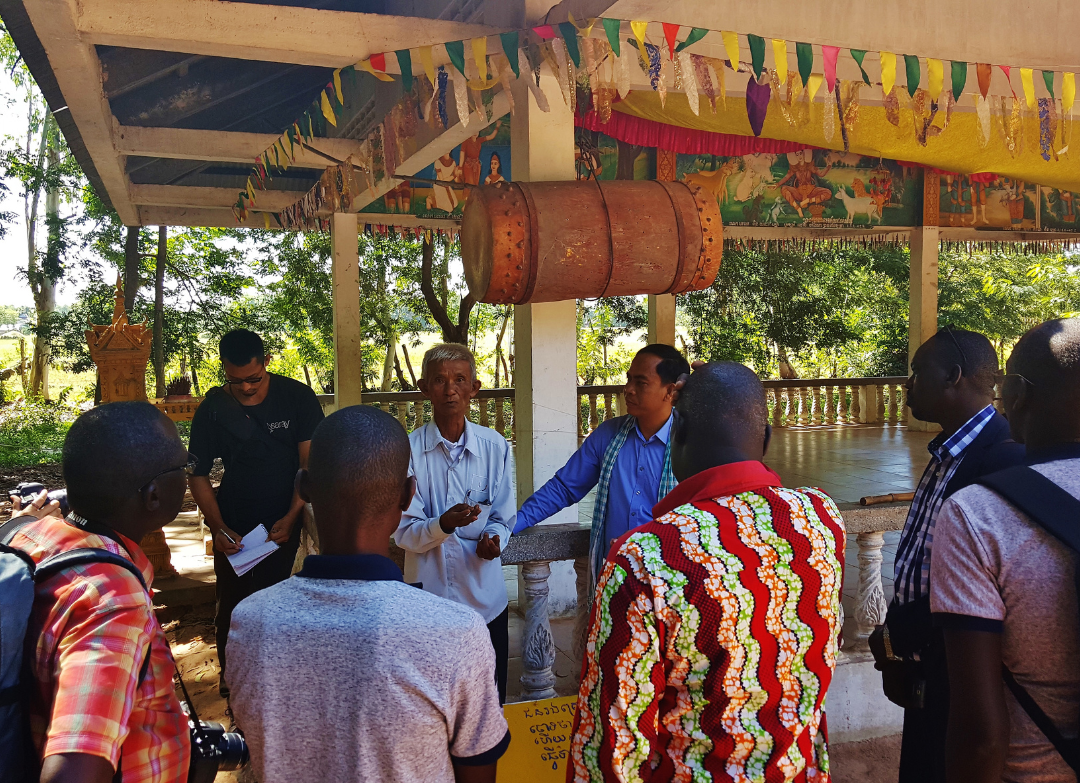